Why are you having trouble attracting talent? 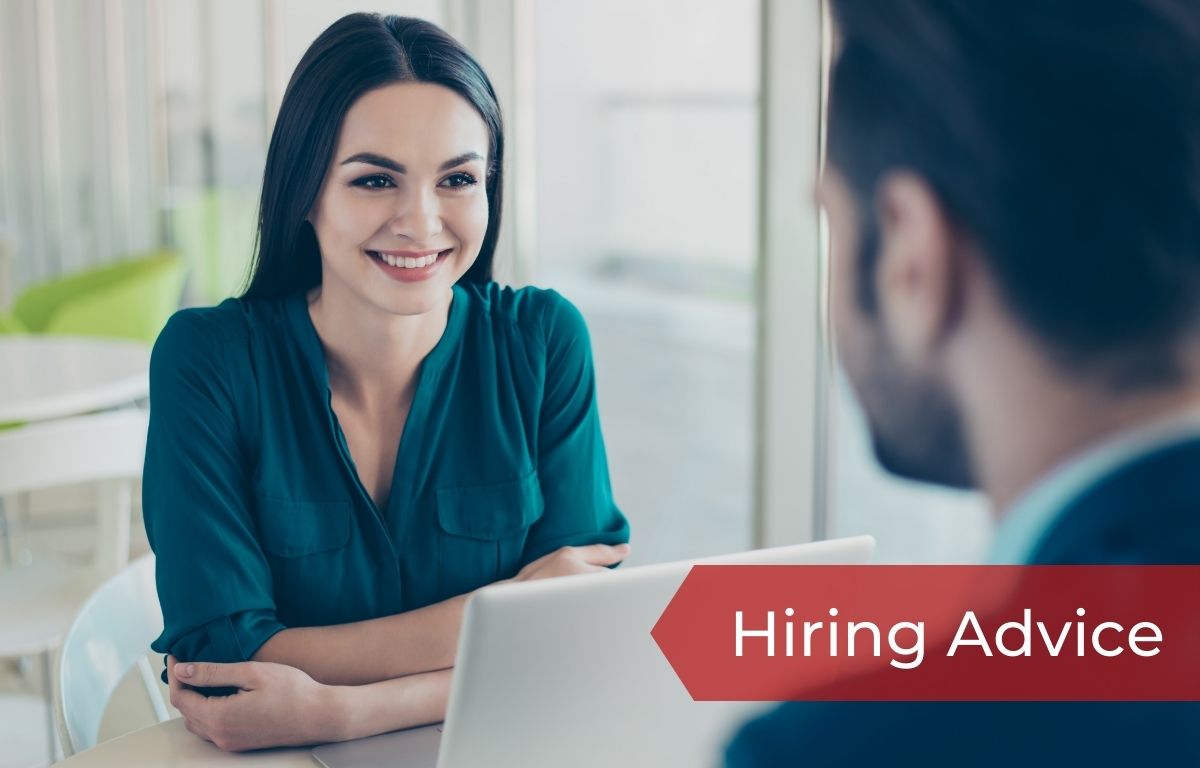 How it all began

The need for dedicated Risk & Compliance professionals in law firms did not exist from day one of the legal services industry. Whilst firms will have invested at different stages, some significant changes in the regulatory landscape around 2007 were a big part of the driving force behind the birth of this career path.

When the need arose, many firms didn’t have the resources in place to get this work done. Maintaining compliance became a much more onerous task for law firms and so dedicated roles were created in response to this need.

Many law firms offered these opportunities out to fee-earners who were looking for a change. Perhaps they wanted to wind down from fee-earning or were looking for a better work-life balance (in the days when working from home was about as acceptable as coughing on the tube in a pandemic).

Law Firm Risk & Compliance teams have continued to grow in much the same way. Law firms create roles in response to new regulations, taking on new members of staff as needed. If a firm suddenly needed resources to ensure AML checks were done then that’s the role that was created.

Subsequently, a group of Risk & Compliance professionals has emerged. Someone who fell into a Conflicts or Compliance role early on found themself in demand at other firms who also needed to rethink their Compliance. As a result, a new specialism has emerged that garners well-paid positions at prestigious firms.

Law Firm Risk & Compliance has become an amazing new career path filled with smart, ambitious and driven people who have a lot to offer. They’re educated and experienced and they want to learn, grow, and progress in a fulfilling career.

Today, the regulatory environment is only becoming more and more complex. There are more regulations law firms need to abide by and there is a greater and greater need for compliance. It’s a continually more substantial investment for firms to make.

Why can’t you attract or retain talent?

The problem lies in the fact that Risk & Compliance roles have historically only been created reactively in response to the needs of law firms. So, these educated, driven people have had to jump between small and narrow roles and from firm to firm, going wherever could offer them the broadest role or a new area of experience for them to help them grow professionally.

For example, General Counsel or Heads of Risk & Compliance professionals often oversee segmented BAU functions where somebody can “progress” from a Junior Conflicts Assistant right up to a Conflicts Manager or even Head of Conflicts (in theory). However, is this a desirable career path that has been created or just one that serves a purpose for the firm? Opinion amongst the candidate pool makes it clear it is the latter.

If a role is created solely as a reaction to the needs of the firm without thinking about the career path of the individual they’re going to hire, they’re going to have trouble retaining talent, and additionally, though possibly to a lesser extent, attracting talent in the first place.

So what's the solution?

Some firms are beginning to think about this, and are offering more to potential employees. Even if this isn’t in the form of a defined career path, it could be in the form of a role offering a wider breadth of work and more scope to learn and gain valuable experience. These things are very desirable and beneficial to that individual and their career long-term.

For example, some firms saw a need to have a dedicated person/s to review engagement letters from a risk perspective and created a very narrow role for someone to do this and only this.

Many of the most ambitious driven candidates are put off by narrow roles like this. For them, this is not a career role, it is simply a stepping stone on to their next role once they have gained the experience they need.

If this sort of role is created with eyes wide open, with an expectation that people will undertake it for a year or two and then look to move on, then there’s no problem. But, if there is an expectation of long-term hires, then there is a real risk of disappointment on both sides.

In the vast majority of cases, what people want is more exposure to a wide range of work. They don’t want to be pigeon-holed in tight Business Acceptance roles and they want opportunities to progress.

If you want to retain talent, re-think what you can offer. Create roles around the aspirations of these specialist ambitious individuals and they’ll be much more likely to stay with you for longer.

If you want to know what Risk & Compliance professionals really want, why not schedule a call with one of our consultants? We will happily give you some insight into the thousands of discussions we have had with the candidate market. Please call 0207 117 2542, email us at info@ajfoxcompliance.com, or message us on LinkedIn.