Why you shouldn't write off LPC graduates 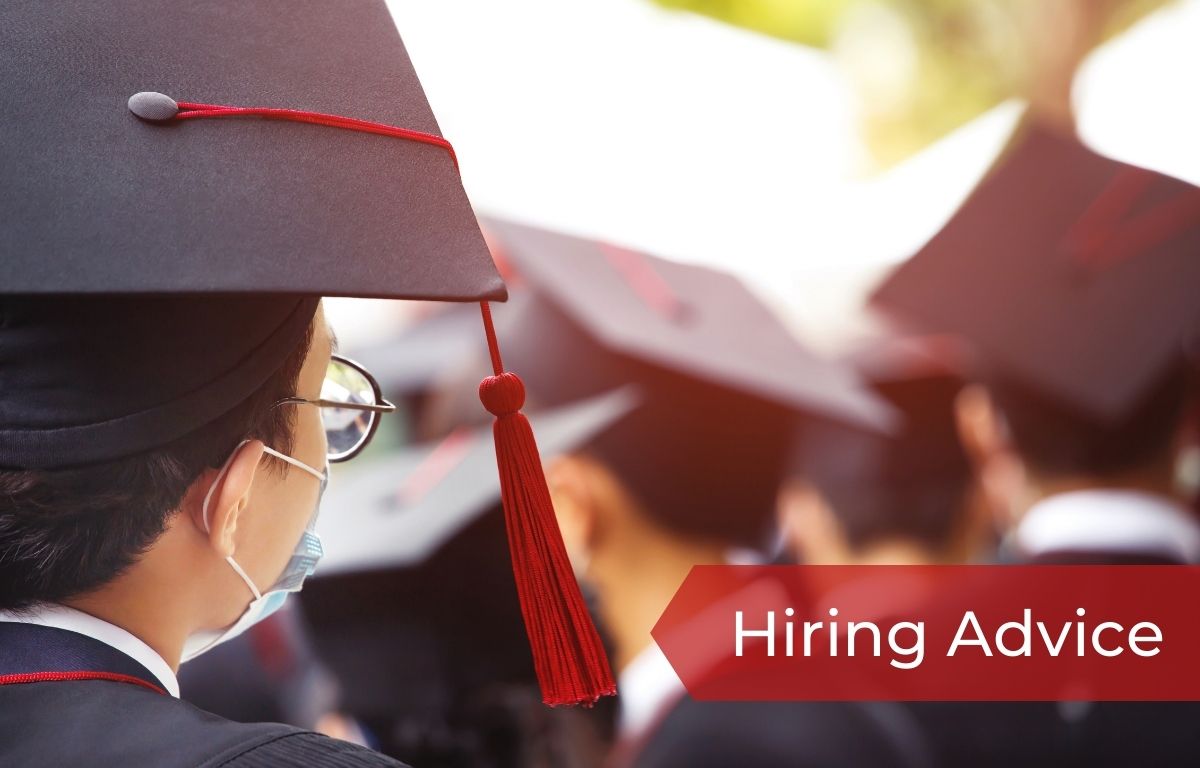 Are you writing off applications from LPC graduates because you think they're just killing time before they finally get offered the training contract of their dreams? You're probably missing out on genuine candidates who would thrive in a Risk & Compliance career.

There are many reasons why people do an undergraduate law degree, it could simply have been just a subject they were interested in studying at the time. But why do people do the LPC afterwards?

It’s fairly easy to be accepted onto the LPC, regardless of how good your grades are, and many law graduates fall into one or more of the above traps, putting off the decision of whether or not to become a solicitor for another year.

In the UK, there are around 5,500 training contracts available every year, with an estimated 30,000 candidates applying. It stands to reason that most people who have completed the LPC are not going to be able to actually become a solicitor, however much they might want to. Even amongst those who are 100% set on getting a training contract, who are smart, motivated, and ambitious, there are going to be a large number of them who won’t be offered one. They might reapply for a second or third year but more often than not, will at some stage, find another career path and give up An even larger portion of LPC graduates will have already decided that they don’t want to pursue a training contract, or are at least open to other options, given how small their chances of success actually are.

There are two main reasons graduates might have wanted to become a solicitor: doing the work and being paid well for it. So, they’re pursuing the kind of work they think they’ll enjoy and a decent salary. For everyone in this boat, there are likely to be other career options out there that tick these two boxes, but they’re just not aware of them yet. A transition to another career path might also seem harder or be less obvious.

Risk & Compliance has become one of these options. An LPC graduate might become exposed to the space by talking to a friend or recruiter, and realise it could fulfil the same needs and wants. They’ll be able to use their legal education and earn very well.

From a quick browse of the internet, it would be easy to think that the earning potential of a lawyer is huge. For example, it was reported in March 2022 that Gibson Dunn pays its newly qualified solicitors £161,700.

If you’re money-driven and considering a career in law, reading this might well be a huge motivating factor. However, Gibson Dunn only brings in 7 trainees per year. So, out of 5,500 LPC graduates, only 7 can achieve this. While there are other firms who pay higher salaries like this one, they are in the minority. These numbers are misleading; salary levels for the average lawyer are actually much more modest. Of course, these silly numbers only apply if you live in London. If you’re in Scotland or the north of England, you can expect much lower numbers.

If you don’t understand why an LPC graduate might want to work in Risk & Compliance instead of becoming a lawyer, then you probbaly don’t understand the potential for career progression in this space.

At AJ Fox Compliance, we have candidates experiencing huge success in terms of salary and career satisfaction, and arguably doing better than they would have on the lawyer, or even partner, track.

This is also a hugely developing career path, with growing opportunities as firms invest more in Risk & Compliance. Professionals are able to really have an impact, working on big new projects, change management, implementing new policies, procedures or software, and investment in this space is only increasing. It’s an ever-changing, dynamic career, and it’s becoming a much more well-known option.

Don’t write candidates off because they’ve done the LPC, assuming that they’re just killing time until they get their training contract. Don’t assume that’s what they want, or, more importantly, that it would be a better option for them.


If you need help or advice with recruitment for your Risk & Compliance team, why not schedule a call with one of our consultants? Please call 0207 117 2542, email us at info@ajfoxcompliance.com, or message us on LinkedIn.

Sign up for our quarterly newsletter for HR and hiring managers in Risk & Compliance. We're here to help!